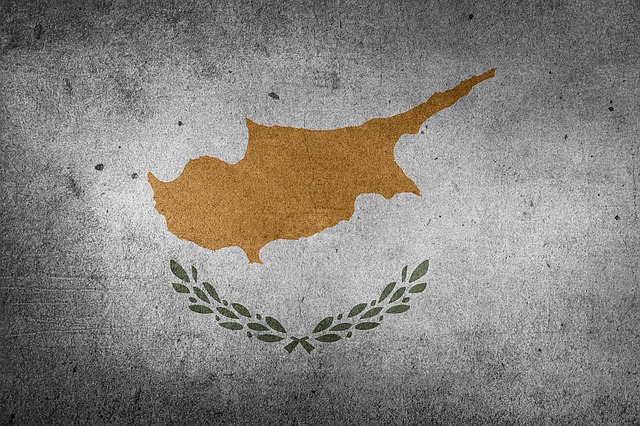 After conducting a review of data quality of transaction reports under MIFIR, CySEC has published today their initial observations (link). The circular highlighted five specific fields that CySEC noted they spotted errors in. They also provided guidance on the correct process investment firms should follow for report cancellations and omissions.

Covering the question of when and whether to alert the regulator of problems with reporting, CySEC stated that they should be contacted prior to fixes being made. Citing Article 15(2) of (EU) 2017/590, it was explained that the NCA should be contacted for both problems that need to be corrected in existing reports as well as omissions of reports that should have been submitted in the past.

CySEC stated they expect to be notified about these cases:

For cases requiring a notification to CySEC, firms are to fill out form 356 (link) and email it to the regulator.

In the section of ‘Areas of Concern’, CySEC spotted fields they had found data errors taking place.

CySEC’s conclusions were similar to a number of the Best Practices discussed in Cappitech’s Cyprus Compliance event in December. The regulator added that they expect reporting entities to conduct full reviews of their MIFIR reporting. They added that firms should appoint an internal person to be responsible for the review and monitoring daily reporting.

Have a question about regulation or regulatory reporting?