Getting the industry ready for the REFIT
Request a Demo

Arriving in the first half of 2024 as part of the EMIR REFIT updated Technical Standards is the largest set of changes to the regulation since it went live in 2014. Supporting over 500 reporting clients and tens of millions of daily EMIR UTI messages, Global Regulatory Reporting Solutions by S&P Global Market Intelligence’s team will get you ready for REFIT’s challenges.

Ready to streamline your EMIR reporting?
Start a Conversation

How Cappitech Can Solve the
Challenges of EMIR and the REFIT

1
Connect
Connect to client trade data, via push or pull
2
Analyse
Reports are enriched with UTI, counterparty and detailed product information
3
Validate
Data is validated, to catch errors and filter out trades outside of the scope
4
Report
Report is submitted to Trade Repository with data available to review on our analytics dashboard See it in action

From a single dashboard you can access information on underlying entities you are reporting for and gain actionable insights. If required, you can grant your delegated counterparties access to a designated dashboard where they can monitor and manage their reporting obligation.

It’s not as hard as you think!

What is EMIR Reporting?

Following the global financial crisis (GFC) of 2008/09 that exposed risk related to over-the-counter (OTC) trades, many financial regulators around the world created a framework of OTC derivative reporting requirements by financial firms.  The key information to be reported includes OTC trades transacted, counterparties and end of day exposure. Through this information, financial regulators would have a better understanding of a firm’s derivative exposure and their counterparties that could be effected in the event of insolvency.

EMIR, short for European Market Infrastructure Regulation, is the name of the EU based initiative that is headed by ESMA that was put in place around the agreed upon global framework. Put into effect in 2014, EMIR reporting is similar to guidelines put in place in the US with the passing of Dodd-Frank laws, reporting that went to effect for OTC derivatives in Australia under ASIC at the end of 2015, and with a similar framework being put in place for Hong Kong starting in 2017.

Who and what needs to be reported?

Obligated to report under EMIR are all companies that enter into an OTC derivative. Therefore, included under the rules are non-financial firms such as corporates.

EMIR Reporting is double sided reporting. In double sided, both counterparties to a trade need to report and use the same UTI when referring to the trade.

Do spot FX need to be reported under EMIR reporting?

Spot FX is an area of debate of EMIR rules. Within EMIR regulation and the directive’s Q&A, spot FX isn’t numerated as an OTC derivative. However, prior MiFID definitions of spot FX differentiate between rolling spot FX contracts like those offered by online brokers and are similar to CFDs and spot FX trades with immediate delivery. The main difference between the two is that rolling contracts expose both counterparties to price fluctuations and thereby the trade is similar to that of other derivative contracts.

Where are trades reported to under EMIR?

EMIR reports are sent to designated trade repositories (TRs) which are regulated under EMIR, manage and secure the data and make it available solely to regulators. Currently there are six TRs managed by the DTCC, UnaVista (division of the LSEG), CME, ICE, Regis-TR and KDPW.

Do you report directly to a TR for EMIR reporting?

Will you be penalized for not reporting?

Penalties for EMIR are enforced by local NCAs with each country having different rules regarding fines and penalties they can apply for incorrect or non-reporting. The largest EMIR fine was applied by the UK FCA in March 2017 to Merrill Lynch for £34.5 million. 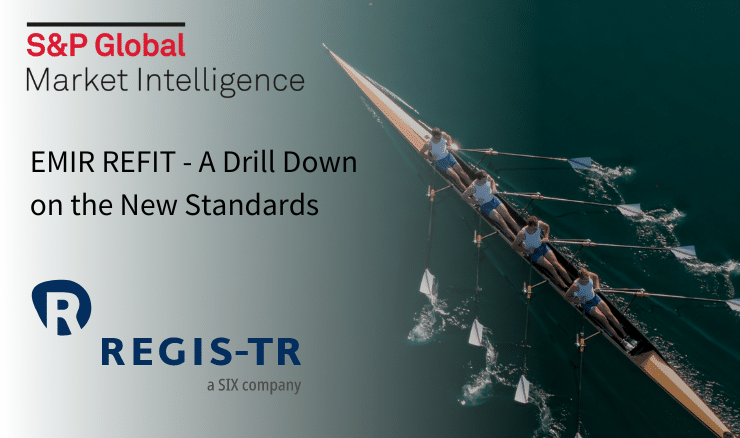 EMIR REFIT – A Drill Down on the New Standards

Listen to our panel of experts as they discuss the key changes to submission formats, position vs trade reporting, asset... 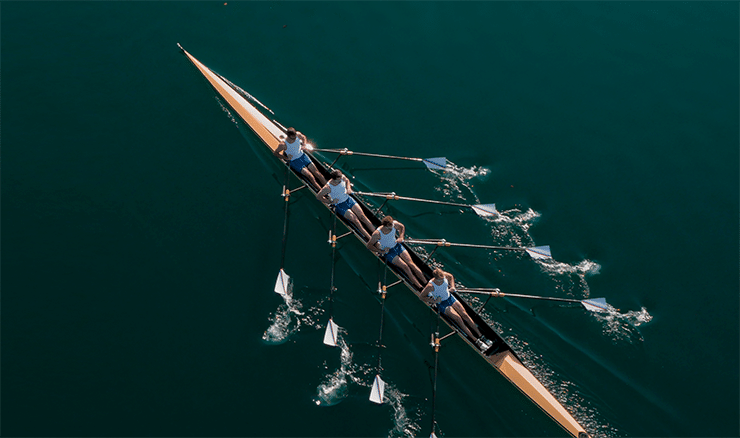 With the EMIR REFIT go-live date set for April 29 2024, it’s understandable that many firms are anxious to know ho... 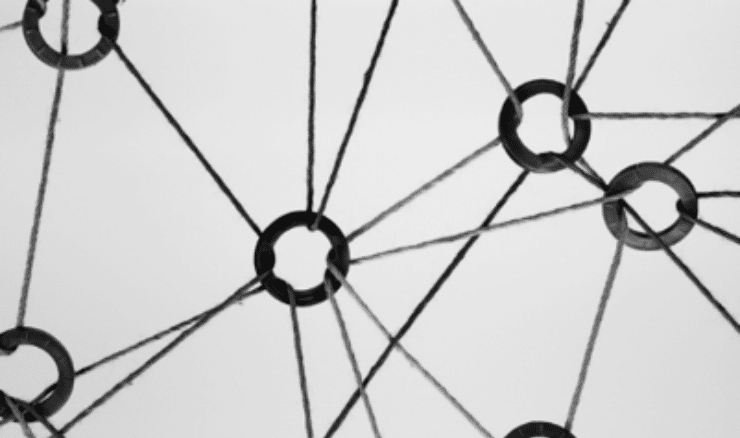 EMIR REFIT – Key Challenges and How to Solve them

EMIR Refit will mandate that significant changes be made to the way investment firms currently report their derivatives ...

We are ready to help you