Our innovative, cloud-based solution allows you to seamlessly and 100% accurately comply with FinfraG regulation, removing the compliance headache from banks, asset managers and other financial firms’ daily reporting needs.

FinFrag is a transaction reporting obligation put into effect by the Swiss Financial Market Infrastructure Act. The regulation requires Swiss counterparties to provide daily reports of their derivative trades.

How We Can Solve Your FinFrag Reporting Issues

How Our Solution Works

1
Connect
Connect to your trade data - via push of trade files to sFTP, API integration or pull from DB
2
Validate
Data is validated to check for errors and filter out trades not under scope
3
Enrich
Reports enriched with static & dynamic data
4
Review
Report is submitted to the relevant Trade Repository with messages available to review on the web dashboard

Switzerland put into effect the Swiss Financial Market Infrastructure Act (also known as FinfraG) in 2016.  FinfraG introduced a number of initiatives to better align financial regulation in Switzerland to that in the EU. Included within the regulation are daily reporting requirements that are similar in nature to that of EMIR and MIFID II in the EU. Also similar to EMIR, Finfrag put in place clearing requirements for over the counter (OTC) trades of certain types of counterparties. The regulation covers trading for both derivatives and non-derivative transactions.

Is Finfrag single or double-sided reporting?

In contrast to EMIR, FinfraG is a single-sided reporting framework. Thereby, the regulation sets forth a hierarchy of which counterparty or entity is responsible for submitting the transaction report for the trade. The reporting responsibilities are listed below.

Who needs to report under Finfrag?

FinfraG reporting requirements are limited to both financial and non-finacial firms with a registered office in Switzerland. As mentioned above, FinfraG is a single-sided report regulation with the entity responsible for the report as follows:

What data needs to be reported under FinfraG?

Fields required to be reported per trade include information on counterparties, instrument, price and notional amount details of the transaction, daily valuations and margin figures.

Where are reports submitted to?

FingraG reports are to be submitted to an approved trade repository (TR). Currently, TRs that support FinfraG are REGIS-TR, DTCC and SIX. 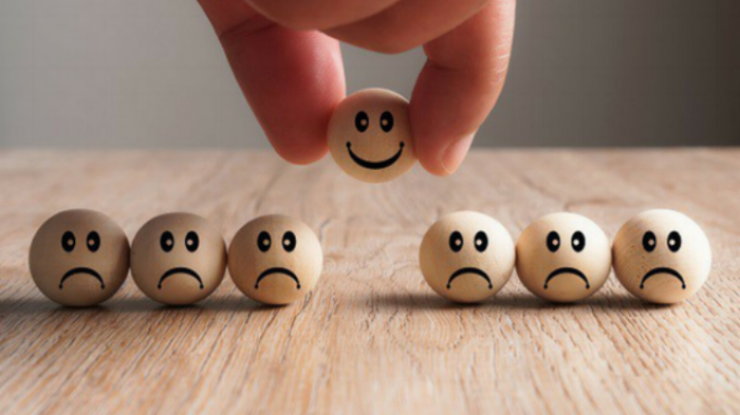 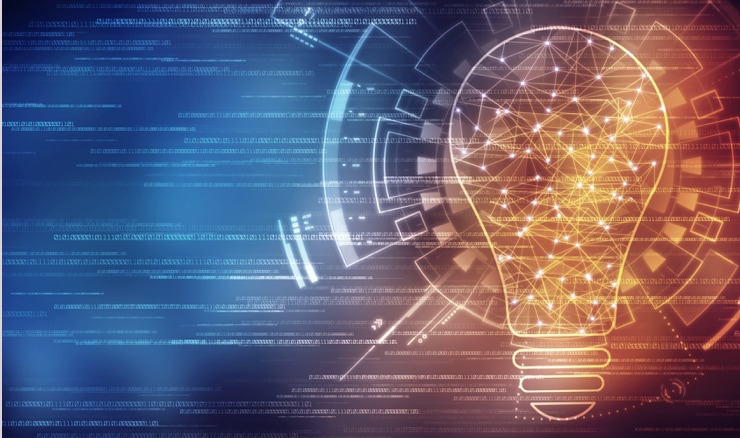 The Simple Way to Compliance Excellence Wouldn’t you like to use your trading data to help grow your business and impr... 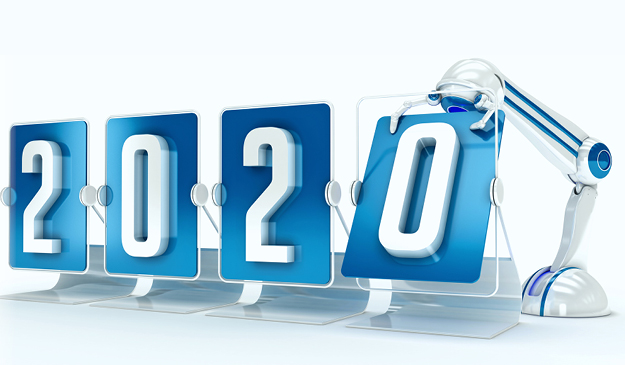 Industry Experts Speak: Top 10 RegTech Trends for 2020 and Beyond

Unravelling EMIR REFIT – What You Need to Know 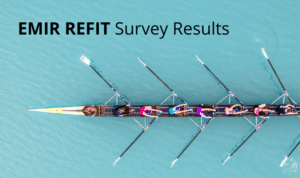