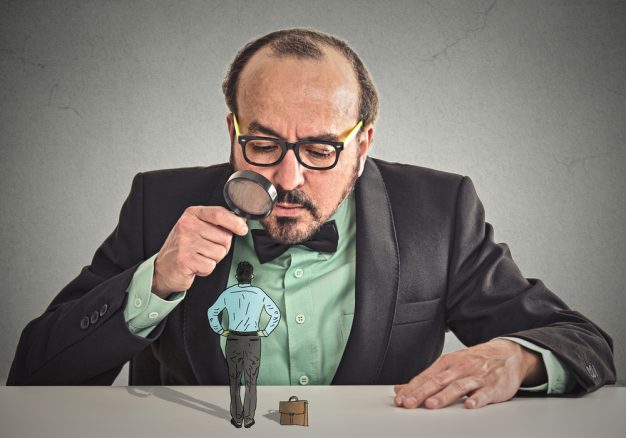 When ESMA published their Final Guidelines for SFTR earlier this month, they answered a number of open questions the investment industry has had about the new regulation. Among them, were clarifications on the obligations for Non-EU AIFs managed by EU AIFMs as well as defining the scope of EU branches of non-EU investment firms.

In the May 2019 SFTR Consutlation Paper, ESMA brought forth a viewpoint that responsiblity for reporting of SFTs transacted by AIFs and UCITS on their management company. This included AIFMs that were in third-country’s and outside the EU and but using passporting regimes to support EU domicled AIFs.

Not explicitly covered were common cases of an EU AIFM that managed a non-EU AIF. In this case, the rationale for inclusion under scope for SFTR is that the management firm overseeing the SFT transaction is in the EU. On the other hand, the argument for exclusion from SFTR is that the underlying AIF, which is the actual counterparty to the SFT is a non-EU entity.

Ultimately, in the Final Guidelines, ESMA took the side that having an EU AIFM triggers the trade to fall under scope of SFTR, as they stated “AIFs managed by AIFM registered or authorised under AIFMD are subject to reporting under SFTR”. This requirement under SFTR includes both cases of AIFMs concluding an SFT for an EU or non-EU AIF.

When is an EU branch under scope?

In their Final Guidelines, ESMA defined the scope of an SFT concluded by the EU branch of non-EU entities to cases where an SFT is “committed to the books and records” of the EU branch.