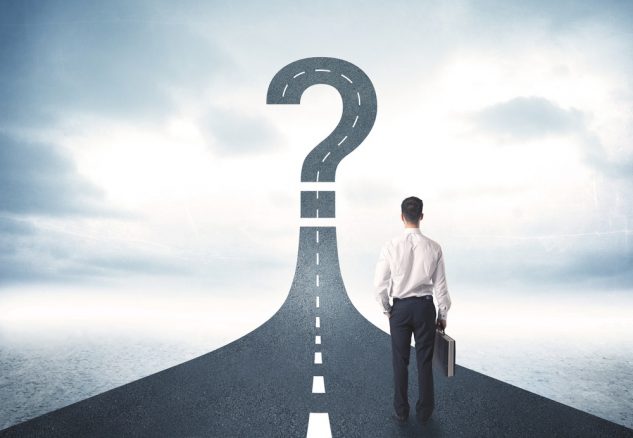 n May of this year, ESMA opened a public consultation period for industry members to provide their opinions on open questions regarding SFTR’s. Feedback from respondents would then be used by ESMA to write their Final Report on Guidelines of Reporting under SFTR with it published in Q4 2019. With Q4 and 2019 nearing its end, these are some of the pain points and open issues, the financial industry is hoping ESMA’s final guidelines will resolve.

SFTR legislature explains SFTs traded by an EU firm or by one of its Non-EU branches is obligated to be reported under the new regulation. According to a large consensus of the fund industry, the ‘branch’ designation doesn’t apply to funds. Therefore, SFT trades by a fund domiciled out of the EU would not be under scope.

Also, according to the regulation, the reporting obligation falls on the transaction counterparties and not agent lenders or fund managers. Therefore, SFTs transacted by a non-EU fund by its EU manager would not be obligated to be reported. This differs from current EMIR regulation of which does obligate reporting of derivative trades by an EU manager for a non-EU fund.

Public discussions between ESMA and fund association groups and other financial firms have seemed to indicate that the above interpretation is correct and non-EU funds don’t fall under the ‘branch’ definition for SFTR or have a reporting obligation for SFTs concluded by their EU based managers. Nonetheless, the asset management industry is hoping to find conclusive interpretations from ESMA in the final guidelines.

Some respondents have brought up edge cases to ESMA where the hour-long tolerance may not be enough. One example raised is for back reporting of historical and open positions as of the first day of SFTR. In this case, there could be a difficulty among counterparties to agree on execution times and the trade data had been suggested as a more proper validation rule than timestamp.

Also, some SFTs, namely margin lending, includes both a contract start and loan date of which can take place on separate days. Similar to the above mentioned backreporting, there have been industry backed standard approaches to handling dates and timestamps that SFT are hoping ESMA will endorse as agreed upon standards.

Due to the high percentage (estimated at over 65%) of non-matching UTIs under EMIR regulations, ESMA has stated that UTI matching will ne an area they are monitoring from day one of SFTR going live. In their 2017 Final Report on Technical standards under SFTR and certain amendments to EMIR, ESMA published a flow chart of UTI generation and the responsible parties for creating and distributing it.

While the flow chart provides a hierarchy of responsibility of which counterparty must create the UTI, a number of respondents are worried of how to report in cases where the UTI isn’t shared in time to report on a T+1 basis. An investment firm counterparty can go ahead and unilaterally create their own UTI to report with in order to comply with the T+1 obligation. However, that would ultimately lead to an unmatched SFT report of which ESMA wants to avoid.

Being proposed is for ESMA to back standard formats for generating the UTI would be agreed on an composed on agreed upon variables such as counterparty LEI, date, platform trade ID and or product codes. The advantage of such a standard is that both parties can create the same UTI for their common trade. However, despite the same UTI matching obligations under EMIR, standardized UTI building formats that each counterparty can use are rarely provided. The lack of industry adoption for UTI standards may show that they are less practical to be used in real reporting situations.

Specific to SFTR report of Securities Lending (SLEB) trade is ‘LEI of the issuer’. The information is a new one under SFTR that requires firms to report the LEI of the entity that issued the security being lent. Unlike EMIR and MiFIR which require LEI information of counterparties and other entities involved with the trade, SFTR now requires entity information about parties not related at all to SFT trade.

This poses a new challenge as there are many stocks of which the company that issued them doesn’t have a LEI. Specifically, industry firms have cited a gap in LEIs of issuers for many Australian and Asian stocks, including several large-cap firms.

According to the current SFTR framework and validation rules, a SLEB report is inaccurate if it doesn’t include the LEI of the issuer. Thereby meaning a firm would have to choose whether no to report it or stop trading SFTs in the product.

Due to these issuers, SFTR reporting participants are hoping that ESMA will provide guidance on how to report SLEB transactions where there is no LEI of the issuer. Proposed ideas include that ESMA will relax validation rules of the LEI of the issuer field for a temporary period until there is a better understanding of how many SFTs can’t be reported. Alternatively, some firms have advocated for a ‘dummy LEI’ that will pass the validation rules and can be inserted in cases where there is no LEI of issuer.