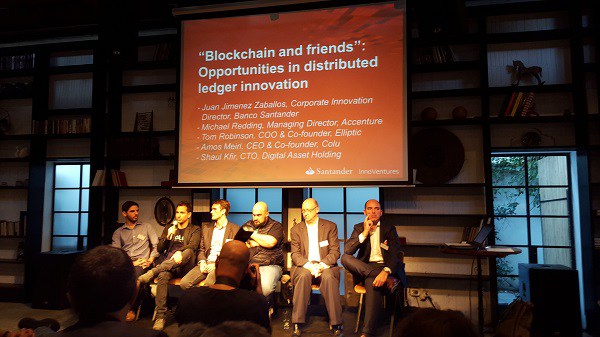 In June, we published on the Cappitech Blog that the European Securities and Markets Authority (ESMA) had created a consultation paper about the relevance of using distributed ledger technology (aka Blockchain) for the securities markets.

The paper reviews blockchain technology, potential benefits of using it in finance, risks and example cases. The goal of the paper is to create discussion about blockchain, with public comment available until last Friday, September 2nd 2016.

With the comment period expiring, we at Cappitech wanted to share our internal review on the matter. Our analysis was the result of a cross-department investigation that combined feedback from developers involved in both reporting and trading technology as well as operational personnel.

In relation to ESMA, one of our main connections to them is Capptivate, our reporting platform for complying with ESMA’s EMIR derivative reporting regulation. As such, how blockchain fits within EMIR and reporting is a major focus for us and part of our present and future plans.

To widen our analysis, we broke up into teams to best review blockchain. This led to a diverse base of ideas of where it meant to most and least sense to implement blockchain technology within finance. Below are some of our main findings.

Banking and currency transfer– The blockchain came to prominence with bitcoin and as a facilitator for currency transactions. Our findings are that currency transfer remains the most accommodating use case for blockchain. In this regard, the technology is a match for many existing processes of banking such as intra-firm payment transfers and bank to bank wires.

Example: One specific use case we discussed was a real time alerting system for counterparties of a wire transfer. One of the biggest problems affecting wire transfers is knowledge if a counterparty has sent or received a payment. Using blockchain technology, a system could be created that connects records from global banks to a blockchain that validates current ownership of transfers and that can be set to create alerts when counterparties have sent or received payments.

Reporting reconciliation –Analyzing the role of the blockchain within our main EMIR reporting market, the technology has the ability to solve one of the biggest pain points for regulators (more on ‘Garbage Reporting’).

As written about in August, regulators are pushing trade repositories to improve the EMIR report data that they collect from reporting firms. Specifically, as a two-sided reporting framework, the trade ID (called a UTI – “unique trade identifier” – in EMIR terminology )used by two counterparties to a transaction needs to be the same. However, UTI matching is currently only occurring on about 30-35% of trades.

Through a blockchain structure that would use more shared data of reports, UTIs that don’t have a matching counterpart can be more easily identified and fixed. This would replace the current system where each independent trade repository sends submitted reports to each other. They then use this information to run reconciliation reports against their data.

The problem with this process is that non-matches are found days after the actual report and the submitting firm doesn’t receive a message at all, let alone when they send the report.

Validation – Validating reports is currently a big issue in the US under Dodd-Frank’s derivative reporting. Although in effect for a number of years, major banks are still struggling to get ongoing regulatory feedback if they are reporting correctly. By building a blockchain where participants share validation information that they use to analyze reports, it would be able to more properly identify faulty reports across submitting firms.

Unified protocols – The reconciliation and validation issue brings us to the next advantage of the blockchain. By creating a shared report submission platform using blockchain technology instead of individual trade repositories, there are multiple variations of message type names. As such, even though the EMIR framework requires certain data fields per trade report, the names and explanations of them can be different based on the trade repository collecting the information.

A blockchain platform would force participants to adopt industry-wide definitions for naming and definitions of trade fields.

Multi-jurisdiction – By adopting unified trade protocols, one potential benefit would be the ability to enlarge an EMIR transaction reporting platform based on blockchain to other regulation. The shared platform could be used by participants to input market data and benchmark information. Reports that require ‘mark to market’ valuation, could then use the pricing data information to create their reports across multiple regulation types.

Also, trades that are cross-border and need to be reported to multiple regulations could be submitted once and sent for each regulation.

Scaling issue – One of the ‘ongoing questions’ of our analysis was in relation to scalability of the blockchain for reporting. Blockchain nodes that are accepting trade reports would need to store billions of historical transactions that may need to be cross referenced by new trades. Assessing the ability of nodes to handle this flow of information needs to be resolved.

No party, no blockchain – A blockchain becomes relevant when it has many users transacting on the platform. For regulatory reporting, potential benefits are limited to wide-scale adoption of the technology.

Top down – In an ideal world, a regulatory reporting blockchain would incorporate a way for participants to work together to improve validation equations and definitions of ambiguous rules together. Also included would be market data. Along with UTI submissions, blockchain participants would be able to leverage this shared data to make it easier for them to report.

Due to the shared requirements and need for the above mentioned wide-scale adoption to make the technology relevant, at Cappitech, our analysis is that a true blockchain for reporting would greatly benefit from regulators promoting it. By creating mandates and incentives for users to submit trades and share resources with the blockchain, it would increase the number of users and increase the platform’s likelihood for success. 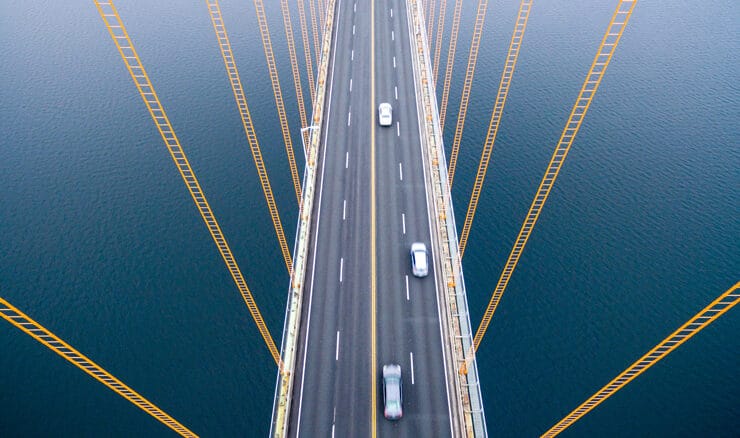 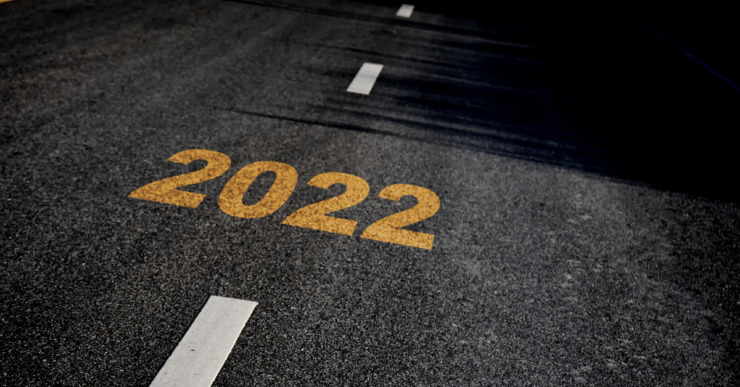