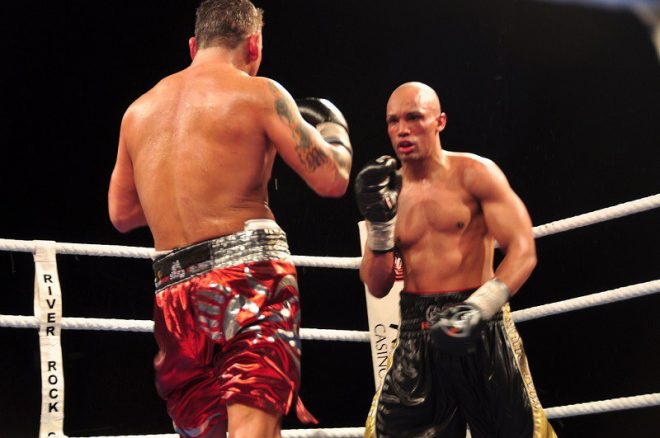 Should derivative reporting under the EU’s EMIR regulation framework be single or double sided? This has been an ongoing debate since ESMA released their first guidelines for how reporting would take place under EMIR rules in 2012 and subsequently as it took effect in February 2014. (What is EMIR?) This debate continues this week with Reuters reporting that it was brought up again yesterday during a financial regulation conference in Brussels attended by high ranking EU financial leaders.

Unlike other jurisdictions such as Dodd-Frank in the US, ESMA put in place requirements for double sided reporting, of which both counterparties of an over the counter (OTC) or exchange traded derivative (ETD) need to be reported under EMIR requirements.

Despite being in effect for over two years, calls for a change to single sided reporting and uniformity among global derivative reporting frameworks have continued and have been backed by large contingencies of the buy-side community. Last month the Cappitech Blog highlighted a paper headed by the International Swaps and Derivatives Association (ISDA) and in tandem with 12 other global trade associations that argued that global standards and single sided reporting would reduce costs. (How delegated reporting reduces EMIR regulatory expenses)

Speaking on the matter to conference goers yesterday, Jonathan Hill, Commissioner of EU Financial Services stated his interest in decreasing “administrative reporting burdens” related to EMIR. He indicated that he will the use a current regulatory review on EMIR to revise the reporting obligation. Hill explained that “It should be possible to make EMIR more proportionate and continue to mitigate systemic risk in our derivative markets.”

At the same conference, ESMA Chairman, Steven Maijoor, reiterated his group’s stance on the subject and promoted the continued use of double sided reporting. According to Maijoor, high costs are a barrier of change to single sided reporting as much of the EU financial market which includes banks, central clearing systems and exchanges have put in place systems for double sided reporting. (Why non-finance corporates are the real losers of EMIR regulation)

While remaining in favor of double sided reporting, Maijoor did concede that there are ways to improve the current process. He explained that “we should not shy away from measures that can improve the two-sided system” and added that where “one of the sides takes responsibility could be a good way forward”.

Currently the big losers of EMIR regulation are non-financial corporates (NFC) who use derivative trades primarily for hedging foreign exchange, credit and commodity risks, but fall under the reporting framework. As such, with NFC trades already being reported by their bank counterparties, processes to decrease their requirements would be beneficial for them.