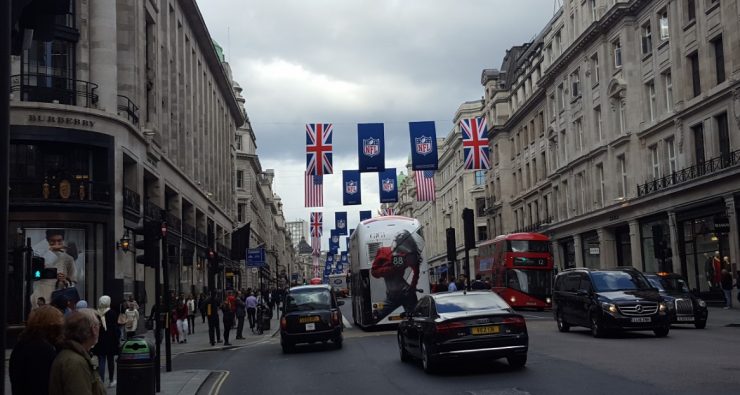 The FCA has recently issued their latest Market Watch Report (link). The newsletter is released periodically by the UK financial regulator and focuses on Market Conduct and Transaction Reporting issues.

Much of the current report focuses on observations of MiFIR reports by the FCA after conducting reviews of submitted data. The reviews are part of a larger MiFID II compliance evaluation that the FCA is conducting (more on this).

Below are some of the key areas the FCA has focused on this month.

According to the FCA there were a number of specific fields that they found repeated errors from submission data that they reviewed. They included:

Trading date & time (Field 28) – MiFIR reports use UTC times for submissions. One of problems the FCA discovered was that many investment firms weren’t correctly adjusting to British Summer Time changes.

Price (Field 33) – While price should be self-explanatory, where investment firms need to be careful is with reporting of products that are quoted in minor currencies such as the UK pence (GBp) and South African cent (ZAc). When reporting product that are priced in minor currency, reports need a ‘price multiplier’ adjustment to be entered to report correctly. Due to these irregularities, the FCA stated that they have seen cases of minor currencies being reported incorrectly in the price field.

Venue (Field 36) – In regards to Venues, the FCA found that many firms were reporting an Operating MIC instead of the more correct Segment MIC. For example, the Intercontinental Exchange’s US exchange has the Operating MIC of IFUS but energy products there trade under the IFED market segment. The FCA has applied new validations since November 2018 to better identify incorrect MIC submissions and reject them. As such, reports that may have been accepted in the past using the Operating MIC may not get rejected by the FCA.

Buyer/Seller Identifiers (Fields 7 and 16) – Another common error the FCA has identified is related to reporting the buyer and seller of trades. The FCA explained that errors are related to incorrect identifiers as well as mismatches with a firm’s Trading Capacity. In regards to the latter, a common problem is where a firm reports their capacity as either AOTC of MTCH. In these cases they are effectively acting in the middle of the trade between two parties and aren’t acting as a buyer or seller to the trade. Nonetheless, as reported in previous blog posts, the FCA has found many cases of investment firms including themselves incorrectly as a buyer/seller in cases of MTCH or AOTC capacity.

Also, the FCA reported that they have found many cases where the identifiers of natural persons were entered incorrectly. Examples are the use of the same identifier for different clients and ‘dummy’ identifiers entered that aren’t based on a proper ID such as Passport or National Identifier. In addition, the FCA stated that even in cases where information for natural persons was correct, investment firms were submitting data from the wrong IDs as per RTS 22 Annex II.

Updating the FCA of errors

With the numerous errors that the FCA highlighted, the Market Watch stated that firms are required to not only identify problems to fix for the future, but also resubmit corrections to old reports. According to the FCA, this obligation falls under Article 26(7) of MiFIR.

The FCA also reminded firms that they must notify their competent authority when they “become aware of errors or omissions within a transaction report”. The Market Watch explained that these notifications from investment firms helps them better understand problems related to transaction reporting.

Transaction Reporting reconciliation is another area of the FCA Market Watch that brought up. It is an area covered more in-depth by Cappitech in the past (read more).

Overall, after investment firms submit MiFIR reports directly to the FCA, another regulator or via an ARM, they have an obligation to review data received by their NCA. In the UK, the FCA provides regulated firms the ability to request transaction report submissions through the regulator’s Market Data Processor (MDP) portal. Once downloading the available daily XML file, it should be compared to a company’s internal trading reports to ensure all transactions under scope are submitted correctly.

According to the Market Watch, the FCA stated that the low amount of firms using the MDP portal to request transaction report XML downloads suggests that many companies aren’t aware of the requirement. As usage of the portal is easy to monitor, it is expected that the FCA will be reviewing for reconciliation compliance of individual firms and contacting non-compliant companies.

The Market Watch also found problems related to data provided by venues. Trading venues, including Regulated Markets and System Internalizers are required to update the FCA, other NCAs and ESMA about ISINs being traded on their venue. Included information with the ISIN is the MIC of the market segment the product trades on, CFI codes and other product identifiers.

When ISIN updates are delayed it will cause MiFIR submissions using new ISINs to be rejected by the FCA and other NCAs.