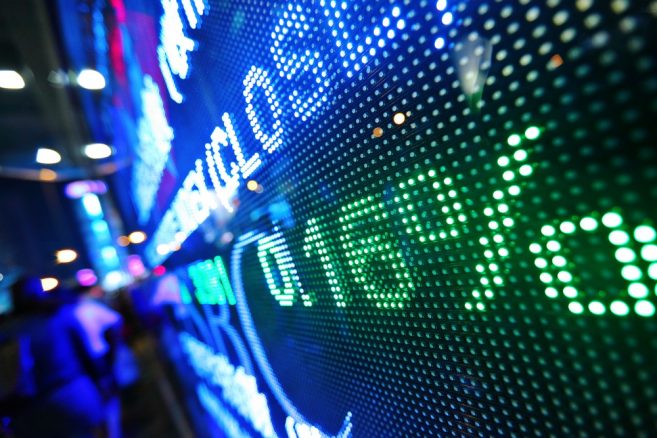 The FIA, one of the leading trade organizations for exchange traded derivatives (ETD) markets, has recently published their recommendations to regulators regarding reporting ETDs under EMIR regulation. The paper focuses on current difficulties reporting ETDs from regulation that was created to focus on non-listed OTC derivatives.

The FIA explained that the 2009 G-20 Pittsburgh Summit introduced a global framework to mitigate against another financial crisis. The result was the introduction of reporting regulations for OTC derivative contracts to understand counterparty risks and exposure. However, the FIA claims that different approaches have caused “complex, overlapping and conflicting regulatory framework” of reporting regulation across different jurisdictions.

The FIA singled out the EU’s EMIR regulation as being especially unique in that it requires dual sided reporting (more on this) and includes both OTC and ETD transactions. Other jurisdictions such as the US and Singapore have excluded ETDs from being under the scope of their respective reporting regulation.

Reporting ETDs with an OTC framework

According to the FIA, a major problem of reporting ETDs under EMIR is that the EU is using reporting standards that make sense for OTC trades and applying them for ETDs. Specifically, they claim that reporting trades on a ‘transaction’ level versus end of day positive netting reduces the ability for regulators to monitor for systemic risk.

As part of their efforts to reduce redundancy create formats that are best equipped to spot risk in ETDs, the FIA has recommended the removal of transaction level reporting for ETDs. The FIA cited a number of reasons that a position level only framework for ETDs would be the most prudent for reporting firms and regulators.

Industry practices – ETDs rely on central clearing parties (CCPs) to clear trades between members and then create netted end of day position reports. Clearing member positions are composed of both their positions that are included in CCP reports as well as client positions. These reports are based on compressing positions to calculate end of day positions for settlement and stating margin requirements.

Therefore, as end of day position reports are currently used by the ETD market to mark positions and handle risk across the industry, they are best suited for maintaining the goals of EMIR.

Standardized contracts – The FIA also explained that unlike many OTC derivatives, ETDs are standardized contracts and measuring risk is based on compressing trades to a net end of day position. Therefore, assessing exposure and counterparty risk on a transaction by transaction level that doesn’t take into account trades closed with other parties as counterproductive.

Risk monitoring – The FIA added that the ETD market uses CCPs to settle trades between clearing members. The settlement and risk assessment is based on compressed end of day position reports. These position reports are made to remove the noise of transaction level data and focus on true exposure between counterparties at settlement.

According to the FIA, CCP reports are also viewed within the industry as the most correct data for reviewing systemic risk. Therefore, the FIA believes that EMIR regulation should adopt the practice for ETDs that best allows regulators to monitor real risk in the market.

Not the first time EMIR has been questioned

The FIA isn’t the first trade association to question the effectiveness of EMIR and state recommendations. In 2016, the International Swaps and Derivatives Association (ISDA) published a paper advocating for EMIR reporting to switch to a Single Sided from Dual Sided format. Also, in 2017, IOSCO proposed UTI harmonization standards to make it easier to report under EMIR.

Have an EMIR Reporting obligation? Contact us to see how our EMIR Transaction Reporting Solution can save you time and money.