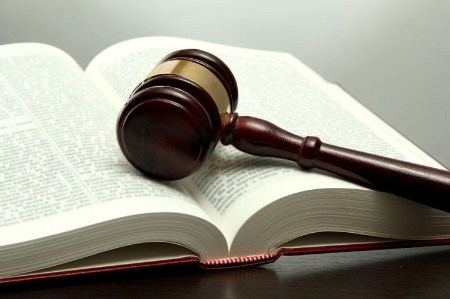 What are the potential fines for EMIR Reporting Violations?

Put into effect on February 2014 and under the auspices of the European Securities and Markets Authority (ESMA) are transactional reporting requirements for over the counter (OTC) and exchange traded derivatives (ETD). The new framework was named the European Markets Infrastructure Regulation (EMIR) and with its onset came reporting requirements for hundreds of thousands of firms in the European Economic Area (EEA) as well as their foreign based counterparties.

Despite coming in effect over two years ago, many firms have yet to begin to report and comply with the EMIR legislature. So far though, the non-compliance hasn’t been met with any penalties from EU regulators. In replace, regulators have been more focused on increasing awareness about EMIR. Nonetheless, individual regulators have put in place frameworks for applying penalties which ultimately is expected to lead to more aggressive enforcement of EMIR in the future.

[Still not reporting for EMIR Regulation? Cappitech will get you compliant quickly with cost effective rates]

How does enforcement work?

Although EMIR regulation was created by ESMA, the framework calls for individual country financial regulators to enforce the rules on firms that are required to report. As such, each country’s regulators have delivered to ESMA enforcement plans which include potential fines and penalties that can be applied.

One of the results of putting individual regulators in charge of enforcement is that potential penalty structures vary by country. For example, Austria’s FMA has put into place administrative fines up to €150,000, while in Belgium, penalties can reach up to €5 million. Elsewhere, in the UK, the FCA declined to issue a specific penalty range but elected to put in place the ability to impose fines as they seem fit. For reference, in 2014, the FCA charged Deutsche Bank nearly $8 million for transaction reporting failures in regards to monitoring market abuse and insider trading.