A Smooth Transition for your Brexit Reporting
Request a Demo

With the additional stress of Brexit, compliance managers are tasked with understanding the impact that Brexit will have on their regulatory reporting and how it will impact their operations.

As part of Brexit, the UK and EU are requiring Trade Repositories (TR) and Approved Reporting Mechanism (ARM) to be licensed in the jurisdiction they are receiving reports for. Thereby, to comply with both EU and UK regulation following Brexit, TRs and ARMs will be operating two separate entities. Each firm will now have to submit their transaction reporting to the TR or ARM of their jurisdictions. Furthermore, delegated reporting may become tricky – instead of one submission for multiple delegated entities, reports need to be split between EU/UK regions.

As the end of the Brexit transition period draws near, preparing for Brexit seems complicated but Cappitech is here to make help get you Brexit-ready, without the headache. Cappitech connects with both EU and UK TRs and ARMs. Our technology stack currently includes many per-customer filters and customizations such as excluding reporting of specific products and client trades as well as enrichment.

For Brexit, we will identify EU and UK domiciled trades from a single transaction file. The trades will then be split and formatted to the EMIR/MiFIR/SFTR formats for both the UK and EU and submitted to the correct location.

Get Brexit-Ready Today
Talk to Us 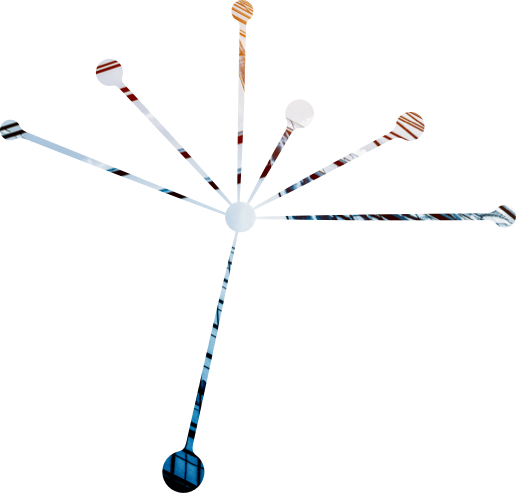 Get Ready for Brexit

When does Brexit come into effect?

Brexit will come into effect on 1 January 2021

How will Brexit impact your transaction reporting?

How will split reports & jurisdictions under Brexit work?

Following Brexit, reports need to be sent to the authorized jurisdiction of the reporting entity. For dual EU and UK entities, companies will need to have in place a process to identify reports by region and create and submit data to the respective TR or ARM of that jurisdiction.

Under Brexit, will the FCA & ESMA share data from double-sided transaction reporting regulation?

As of today there are no approved proposals for sharing of data of EMIR and SFTR between the UK and EU. This is expected to ultimately lead to higher levels of UTI breaks.

Will the FCA create its own version of FIRDS?

Yes, under the UK version of MIFID II, the FCA is defining TOTV and UTOTV as related to instruments trading on a UK trading venue. This will lead to the FCA maintaining its own version of FIRDS for products under scope.

How will delegated reporting work under Brexit?

One part of the regulation that will be affected from day 1 is delegated reporting that many firms handle for the investment firms and corporate customers. Delegation has especially become of importance following the June 2020 EMIR REFIT as many investment firms became responsible for reporting on behalf of their NFC- (small non-financial counterparties). 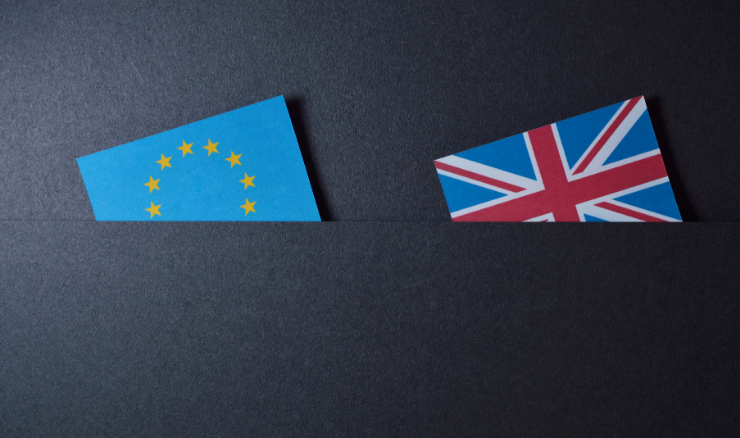 Brexit – the Final Chapter: What is Going to Happen to Financial Services?

As the end of the Brexit Transition Period draws near, questions are still being raised about what will happen to financ... 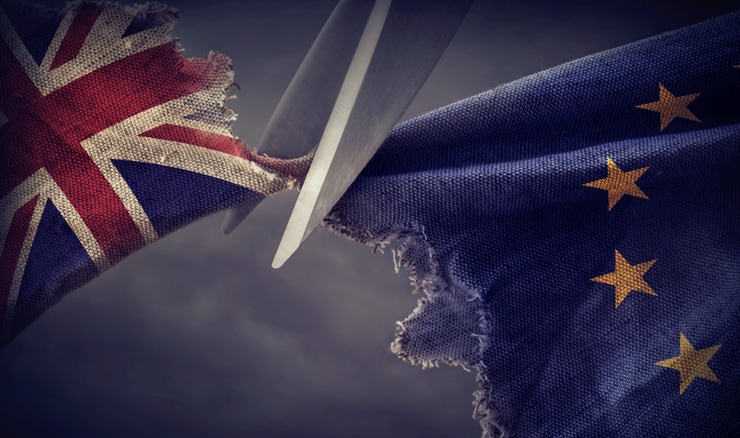 Get your MIFID II, EMIR & SFTR reporting Brexit-ready. With the additional stress of Brexit, compliance managers are...

Get your transaction reporting Brexit ready