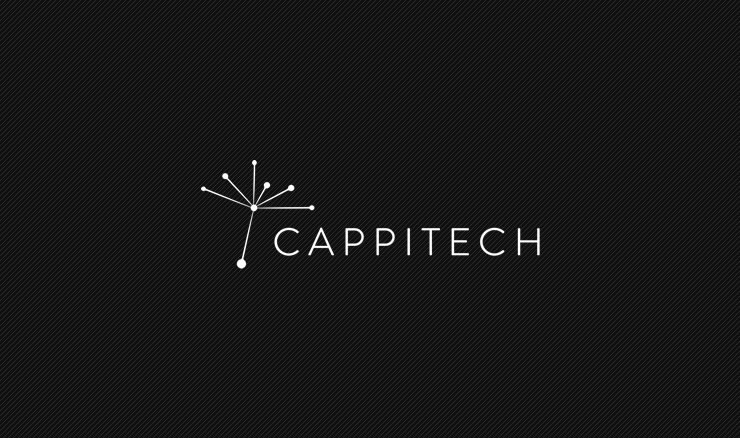 After issuing their EMIR Review in November 2016, the European Commission (EC) today is proposing major changes to EMIR reporting. The goal of the amendments is to reduce costs to business that fall under scope of EMIR and create simpler reporting standards while keeping intact the existing oversight and transparency created by the EMIR reporting regime since its arrival in 2014.

The proposals were announced in a speech by EC Vice President Valdis Dombrovskis where he explained that the changes “could save businesses up to €1.1 billion in operational costs and up to €5.3 billion in one-off costs”. Specifically, firms trading exchange traded derivatives (ETDs) and non-financial companies are poised to gain immediate benefits from the changes if they are passed.

(some readers have notified about problems with the video, if unresponsive the video is available directly from the EC website here)

Single sided reporting for non-financial companies (NFC) – Perhaps the most controversial aspect of EMIR is that it is a double-sided reporting regime. This means that both counterparties to a trade are obligated to report their side of the transaction. This differs from other derivative reporting regulation such as Dodd-Frank in the US which is single sided.

Non-financial companies have been casualties of EMIR as their derivative trades tend to be operational such as to hedge interest rate, currency or energy price changes and not speculative. But, they still have to comply under EMIR.

As a solution, the EC has proposed that trades between a financial company and NFC that aren’t subject to clearing obligations will be reported by the financial counterparty on behalf of both firms. While many financial firms are already providing this service to their NFC customers, the proposed amendment will make it easier for NFCs to comply with EMIR.

ETDs reported by CCP – The EC proposed that starting from January 2018, exchange traded derivatives will be reported by the central clearing party (CCP) of the exchange. From an operating level, the amendment makes a lot of sense as CCPs have on record information from both counterparties as well as the exchange transaction ID used to create the UTI code for the EMIR report.

Key amendments that help the buyside

Due to ambiguity of EMIR reporting rules and problems of prime brokers banks to disseminate unique trade identifiers (UTIs) used for reports, buyside firms have also struggled with handling EMIR reporting (more on UTI problems with EMIR). But, a few amendments should improve their reporting efficiency.

Fund clarifications – Buyside funds are structured with an investment manager that manages the investment decisions and underlying fund entity that investors have deposited to. The EC has clarified that for EMIR reporting purposes, the reporting obligation is that of the management company and not the underlying fund.

Trade repository unification – With six trade repositories (TR) receiving EMIR reports from obligated companies, it has made it difficult for reconciliation of information between each TR. To increase efficiency, the EC is requiring TRs to:

For the buyside, as many firms receive delegated reporting from their prime brokers, they will now have greater access to viewing what has been reported on their behalf. The reconciliation between TRs will also make it easier for buyside firms that self-report to monitor for breaks between UTI numbers they submit and those of their counterparties.

NFCs – The EC is reducing the amount of trades required to be cleared by NFCs. They will now only have to clear derivative trades that are for non-hedge purposes and above the clearing thresholds allowed by EMIR rules.

Small financial counterparties – The EC is also reducing the clearing obligations for small firms by introducing a clearing threshold. This will help many regional banks of which OTC derivatives are only a small part of their business and of which current clearing requirements of EMIR are “not economically feasible”.

The overall proposals (link to full proposals) will be now be sent to the European Parliament and Council for discussion and voting to be eventually implemented.