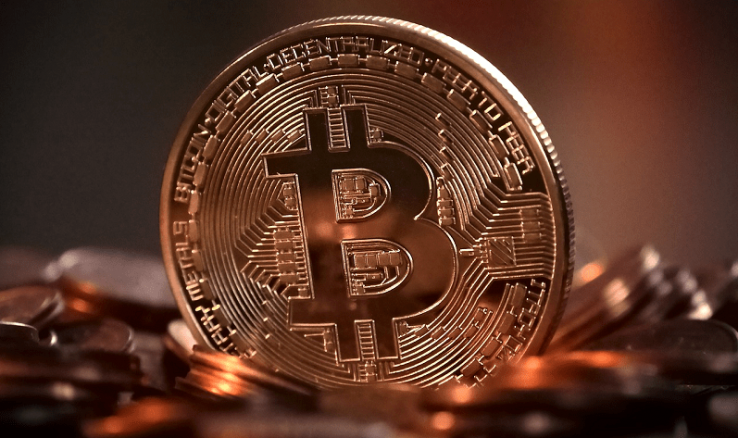 Overall, the main trading activity that falls under the statement are CFDs. With the price of bitcoin rising to nearly $20,000 last year, CFDs based on bitcoin prices and other cryptocurrencies have become a hot offering among retail brokers. Despite being difficult to manage their risk, some retail CFD brokers firms have reported that bitcoin and crypto trading achieving over 10% of their overall transaction volumes in Q4 2017.

With the rise of cryptocurrency CFD trading among UK and EU based brokers, it has led to questions of how the transactions are reported under EMIR and MiFID II. In relation to EMIR, currency derivative trades require a three letter ISO currency code to be reported.

Currently, there are no ISO codes that exist for bitcoin or other cryptocurrencies. As such, despite EMIR requiring EU firms to report all their derivative trades, there are technical limitations to how a trade can actually be reported (read more on Cappitech’s research and opinion of EMIR reporting for bitcoin trading).

However, they added that “we do not consider cryptocurrencies to be currencies or commodities for regulatory purposes under MiFID II”. This is an important distinction. By addressing that the derivatives are neither a currency or commodity, the FCA seemingly is stating that the products don’t fall under scope of regulatory reporting requirements. As such, this would remove their trading from both Trade and Transaction Reporting of the MiFIR Framework (more on MiFIR).

Practically speaking, the reporting exemption makes sense. MiFID II products under scope are limited to those where their underlying product trades on an EU trading venue. Bitcoin and cryptocurrency exchanges are yet to be regulated in the EU. As such, products trading on these exchanges don’t fall under ESMA’s definition of being a registered trading venue.

Reportable in the future?

Despite the current conditions, bitcoin CFDs could become reportable under MiFID II soon. There are currently several cryptocurrency exchanges that Cappitech is aware of that are discussing with EU regulators about potential authorization.

Among licenses being discussed are the creation of authorized trading facilities such as a MTF or OTF. Under the trading facility status, the cryptocurrency exchanges would then fall under the status of an EU regulated trading venue. This would trigger the obligation of products to be listed and most likely make them and similar CFDs to be under scope of MiFID II reporting requirements.