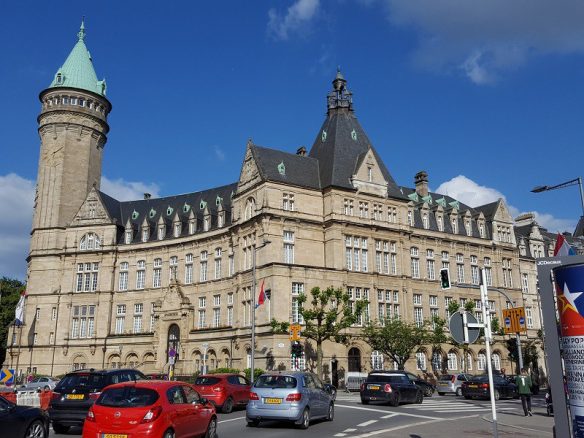 Thoughts on the Brexit and Luxembourgish

Returning from Luxembourg today, I wanted to share some thoughts on the country as viewed by a foreigner arriving to potentially do business in the multi-cultural country

Occurring on Monday and Tuesday of this week, Cappitech had the opportunity to participate in the Israel Fintech Luxembourg Roadshow. Fourteen fintech related startups made their way to Luxembourg and both pitched to the local financial industry as well as were pitched by Luxembourg on the merits of doing business in the country and creating a local presence (For Cappitech, we had the chance to present the challenges for EU financial firms to comply with EMIR regulation and how our Capptivate platform can automate compliance).

The event happened on the backdrop of the Brexit vote taking place in the UK tomorrow with the country’s fate of leaving the EU. While there are many factors behind the Brexit movement to leave the EU, much of the debate is whether the UK is better off economically by tightening its borders to immigration and foreign companies marketing in the country. In addition, there is a belief that the UK contributes more to the general EU funds than it receives back. 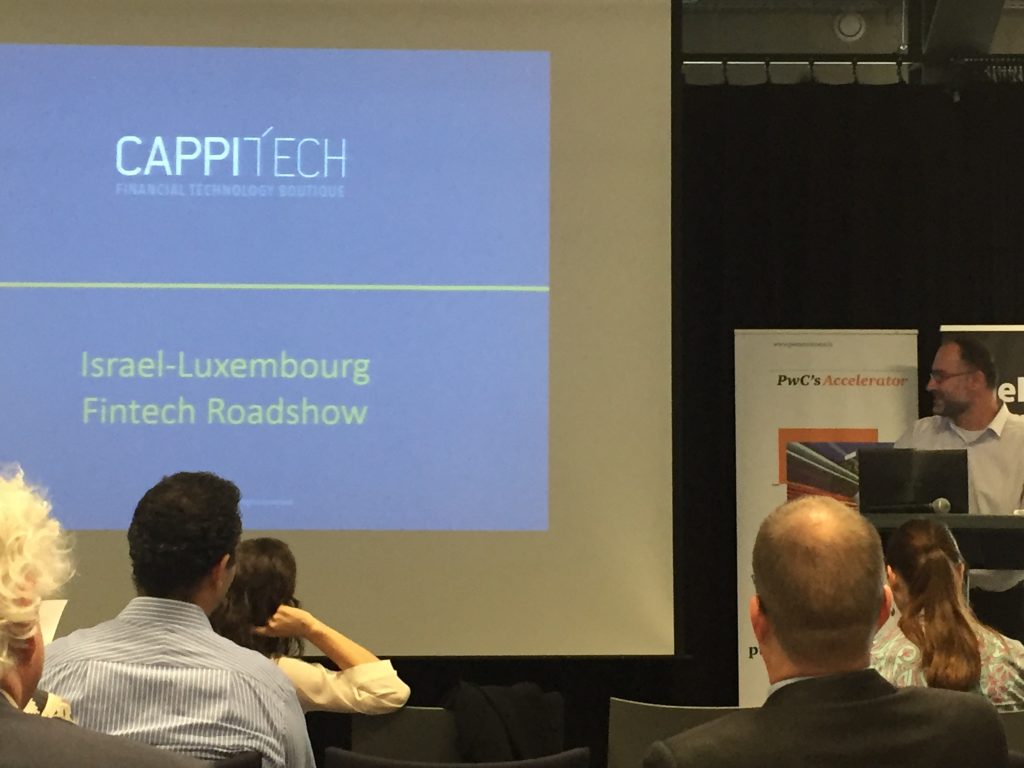 Cappitech pitching at the FinTech roadshow

In contrast to the UK, Luxembourg’s fortune is very much tied to their deep involvement (and you can even use the word assimilation) with the rest of the EU, of which they are a landlocked country placed between Belgium, France and Germany. This model has led Luxembourg to achieve the highest GDP per capita in the EU and the country is generally viewed as among the richest globally. Specifically in financial services, Luxembourg has carved out a massive niche of assets under management of funds domiciled in the country and leads the EU in this regard.

The offshoot of Luxembourg’s success is that they attract workers from the rest of the EU that either have settled in the country or commute daily. As such, the statistic floated to represent this trend is that 40% of the population are ex-pats of different countries such as France, Germany and Italy. Once adding daily commuters from other countries, this calculates to about 70% of the work-force not being Luxembourg born.

Perhaps the best proxy that relates what is taking place and the sacrifice of Luxembourg’s national identity to leverage the economic potential of the EU is Luxembourgish. 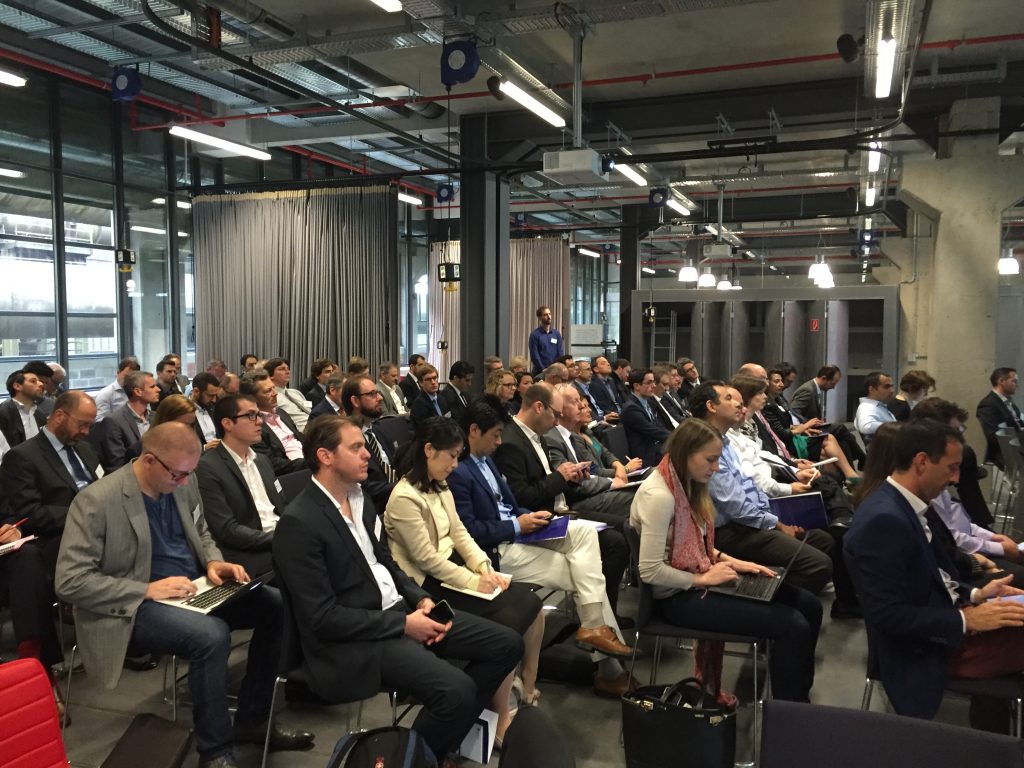 Lots of languages heard among the crowd

In what you can file under the TIL (things I learned) from the trip is that Luxembourgish is the name of the official Luxembourg language. I was told it has similarities to German and Dutch. While Luxembourgish is the native language, it is joined by French and German as the country’s national language. Speaking to local residents, they concede that population and work trends are minimizing the importance of Luxembourgish with a dwindling portion of the population expected to be speaking it in the future.

The bottom line is that there are probably only a handful of developed countries that are willing to admit that it is in give up part of their national identity for the greater good of the economy.

Beyond the financial sector, Luxembourg is aiming to develop further service based industries; including establishment of R&D centers for clean-tech, medical research and energy.

A key part of this plan is the establishment of a new university with high end labs and availability of resources to students. By attracting the upper echelon of the EU’s student base, the university introduces them to the benefits of Luxembourg and keeps this talent in the country. The model though is expected to further the current trends of adding population diversity to Luxembourg. 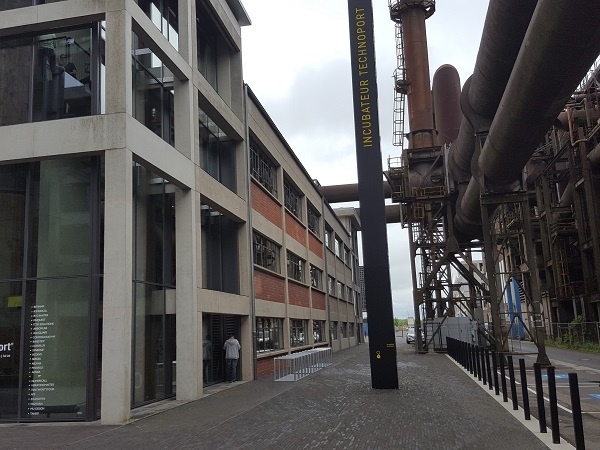 University and startup lab built within an old steel factory