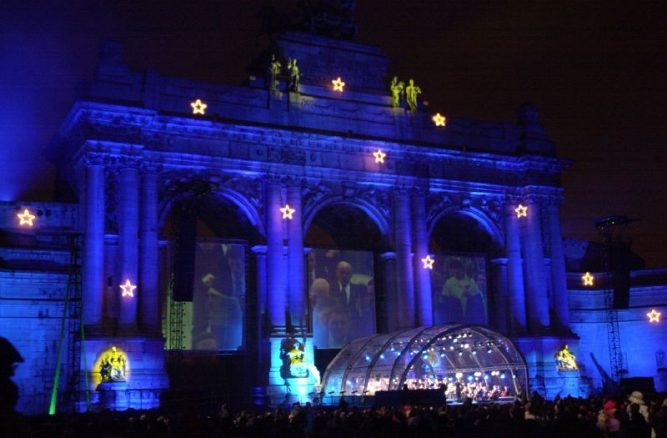 Will there be another LIBOR Scandal? New EU Law aims to end rate rigging

Among areas of finance being overhauled by regulation are rate benchmarks. The entrance of financial regulators to supervise rates is the result of the uncovering of manipulation of rates by market participants. The greatest revelations were the LIBOR scandal that began with regulator investigations in 2012 and have led to billions of dollars in fines and ongoing civil lawsuits.

Used to price numerous types of investment products such as mortgages, derivatives and bonds, changes in interest rate benchmarks can have sharp effects on their prices. The LIBOR itself is believed to be a calculator in hundreds of trillions of dollars of derivatives products which led it to be a target of manipulation.

Aiming to end manipulation, the European Parliament voted in a new law at the end of last week. Passing 505 votes to 113, the law puts into effect benchmark administrators that are authorized to publish the methodology behind the rates.

Along with the added transparency, the law also categorizes benchmarks based on their influence on European financial markets. Topping the categories are benchmarks grouped as ‘Critical’ and influence over €500 billion of financial products in Europe. According to the law, benchmarks in the critical category will have a “a clear organizational structure to prevent conflicts of interest, and be subject to effective control procedures”.

Set to go into effect once approved by the Parliament’s Council, the new law is part of a greater regulator overhaul on traded related products. Elsewhere, derivative trading has become the target of new reporting rules such as EMIR (more on EMIR) in the EU and Dodd-Frank in the US. In addition, ongoing MiFID and MiFID II implementation is creating frameworks for best practice procedures in relation to trading execution (more on MiFID’s effect on online brokers). 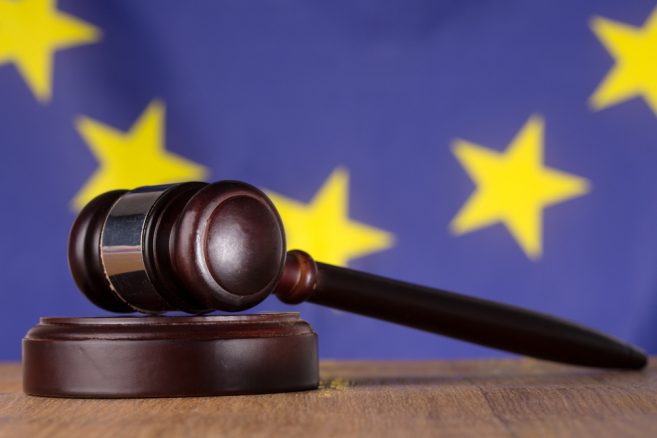 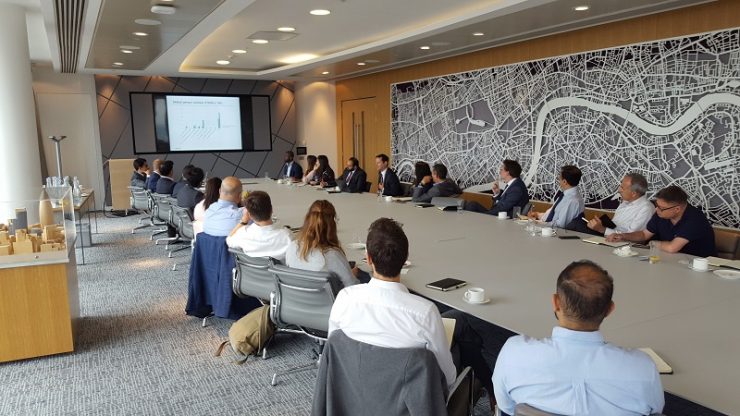