With the Brexit transition period set to expire at the end of the year, the FCA is putting in place systems to operate their versions of ESMA reporting regulation. For MIFID II Trade and Transaction Reporting, this means the publishing of UK version of the Financial Instruments Reference Data System, or better know as the FIRDS database. The FIRDS list includes listed ISIN of products under scope for MIFID II reporting. Included products are either traded on an EU trading venue or based on an underlying product that does.

With Brexit, ESMA will consider UK trading venues as 3rd country firms and removing ISINs of products that no longer are connected to EU venues. Similarly, the UK’s version of FIRDS will be based on products trading on UK venues. However, unlike ESMA, the FCA plans on including existing FIRDS ISINs, include EU only traded products, for the 2021 go-live. According to the FCA, the inclusion of ESMA’s list to “provide operational continuity to UK firms”.

In preparation for Brexit, the FCA has made live their FIRDS lookup site which is similar to that of ESMA (link to FCA FIRDS directory).  In addition, firms can access the full XML file or updated deltas directly from the FCA.

In a statement on Friday (link), the FCA published that are closing the available API and FIRDS site on December 16th. The closure will allow the regulator to rebuild the database and relaunch their production environments on January 1st in several phases. The result is that firms currently building systems to automatically pull reference data for eligibility of UK reporting will need to complete connectivity testing by December 16th.

With the New Years holiday occurring on a Friday, it provides a long weekend with the first day of trading with the new FCA FIRDSs list schedules for January 4th. When reopening, the FCA FIRDS will be updated to contain all instruments as of December 31st that trade on a UK venue as well as those not trading in the UK but on an EU venue.

Starting on January 2nd new products added to FCA FIRDS will be limited to new listings on UK venues. At that period, the ESMA and FCA FIRDS lists will begin to diverge on their product scope. Early divergence is expected to occur with derivatives such as futures and option contracts that don’t trade across multiple exchanges with new listings every month or quarter. (More on preparing for Brexit) 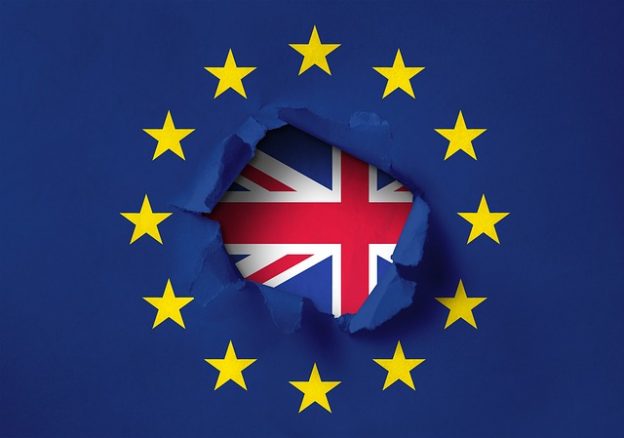