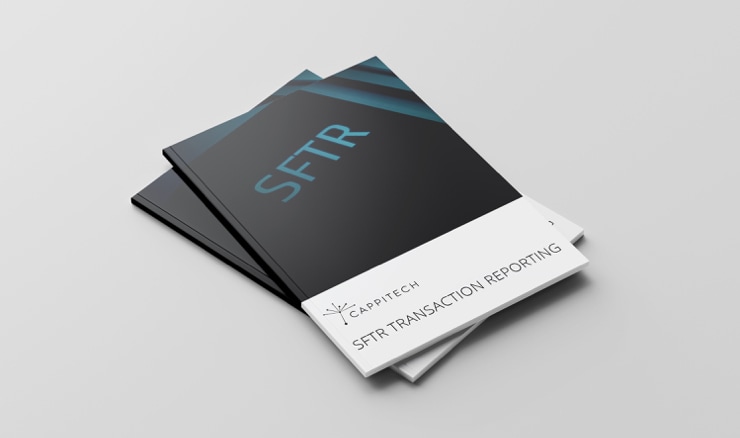 SFTR goes live for the sell-side, time to think about Reuse obligations for the buyside

It has been a rocky journey to get to this point. ESMA’s Final Report and Guidelines arrived in January, a quarter later than expected. UTI sharing has a lot of solutions but is still being worked out for many counterparties. LEI of Issuer for non-EU originated ISIN received a 12 month reprieve but no one knows how LEI issuer gaps will be filled then, let alone EU stocks that don’t have one. And then COVID-19 arrived and changed everything around the entire world.

But, we are here. According to initial day-one feedback, reports are being submitted and the technology that was built has safely progressed from UAT environment to production. Cappitech’s CEO, Ronen Kertis, explained that “We’re already seeing a few million lines of reports submitted and approved by the trade repositories with relatively few issues taking place. The submissions cover reports from a variety of company sizes larger firms to smaller regional ones.”

With Phase 1 now live, it’s never too early to start worrying about October’s phase-in when buyside AIFs and UCITS fall under scope. One specific area that buyside firms should focus on is reporting of Reuse Calculations.

Included in SFTR, submitting firms are required to report information about collateral and margin they have received for their SFT loans that is being reused. Although a simpler report and many fewer data fields than other parts of SFTR, Reuse has its complexities.

The Reuse report obligates firms to submit data on an aggregated ISIN level or cash per currency being reused. The submitted amount takes into account existing holdings that a firm may have.

Unlike other parts of SFTR where counterparties may provide report delegation similar to that of EMIR, firms will be responsible for their own Reuse Reports. This is due to sellside counterparties lacking exposure to how their clients are using collateral and existing securities they may hold that affect the reuse calculation.

In addition to tracking reuse, to submit the reports to a trade repository, files need to be in the ISO 20022 XML format that SFTR is based on. This requires expertise in creating XML files or a tool to convert simpler to fill out CSV files to XML. 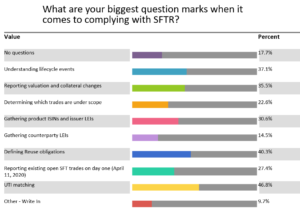 It is worth noting that the challenges related to reuse aren’t a new phenomenon. In Cappitech’s SFTR survey released in September of last year, respondents were asked to list what their biggest ‘question marks’ are in their preparation. Among those surveyed, 40.3% included ‘Defining Reuse Obligations’ as a main challenge.

This all presents that Reuse submissions is an area that firms should be aware of as its simplicity doesn’t remove it from having no difficulties of its known. In addition, buyside firms falling under scope in October that have delegation plans in place should still be preparing for handling a portion of their reports.