New Best Execution standards are arriving soon with the implementation of MiFID II on January 3, 2018. The new text updates what has been in place since 2007 under MiFID I. Those standards though for Best Execution have been mostly ignored by regulators. There is reason to believe that the laissez-faire attitude is set to change under MiFID II.

What is Best Execution

When MiFID went into effect in 2007, lawmakers included a section under Article 21 that focused on best execution under the subtitle of “Obligation to execute orders on terms most favourable to the client”. Overall, the goal of Article 21 was to force investment firms to put in place a Best Execution Policy that governed how they executed client trades.

What changes under MiFID II?

Within the new MiFID II Directive, the Best Execution subject was broadened to include various reporting requirements. The bulk of the daily reporting responsibilities fall to trading venues, with investment firms having annual reports they need to comply with. The details of these reports are found on two Regulatory Technical Standards (RTS), RTS 27 and RTS 28.

In addition, also getting updated is a small, but key change to the wording of investment firm obligations around handling client executions. Although

MiFID II now states that firms are required to “take all sufficient steps to obtain, when executing orders” of their clients. This compares to the MiFID I language of “take all reasonable steps”.

Sufficient vs Reasonable – what’s the difference?

With such a slight wording difference, in their MiFID II Q&A (link), ESMA answers what is the difference between sufficient and reasonable. According to ESMA, the new MiFID II directive requires firms to create a “higher bar for compliance” when compared to MiFID I’s requirements.

Overall, complying with the new standards means having a built-in process to review and handle execution related questions. This can include calculating slippage rates of customer orders, ensuring that fill prices are within accepted market pricing, reviewal process and the ability for compliance teams to fix any problems.

Why regulators will care about Best Execution?

Despite the higher standards, one might say ‘who cares?’. Despite a few regulators such as the FCA that have analyzed best execution, most regulators haven’t cared much about enforcing best execution for the past 10 years. So why will they care now? The answer is that ESMA is now putting on pressure to local regulators to enforce best execution. 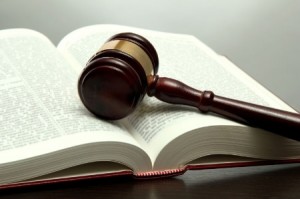 In 2015, ESMA conducted a ‘Peer Review’ of regulators to see how they are monitoring best execution compliance of investment firms under their jurisdiction. The review was partially the result of multiple price fixing scandals that led to government pressure of how clients are being executed. It included both on-site visits and questions to regulators of their supervisory policies.

Among the findings of the ESMA Peer Review was that the majority of country regulators were either not supervising for best execution or doing it poorly. This led ESMA to follow up in 2016 with a letter to 15 regulators to address their supervision issues.

ESMA has since published an updated in early 2017 (link) that there has been improvement from 5 of the 15 regulators that were called out. The five include CySEC (Cyprus), MNB (Hungary), LB (Lithuania), MFSA (Malta), KNF (Poland).

Overall, the reviews show that ESMA has made it clear that best execution is an area of concern. Specifically, ESMA has shown its desire for regulators to be more proactive with supervising best execution ahead of the new standards for MiFID II.

The result is that the regulatory sleeping giants that were ignoring best execution under MiFID I are awakening for handling it under MiFID II.

Be ready for MiFID II Best Execution with Cappitech

In response to the new standards, Cappitech is excited to be launching a Best Execution platform to help compliance and dealing teams monitor their executions and policies. Learn More 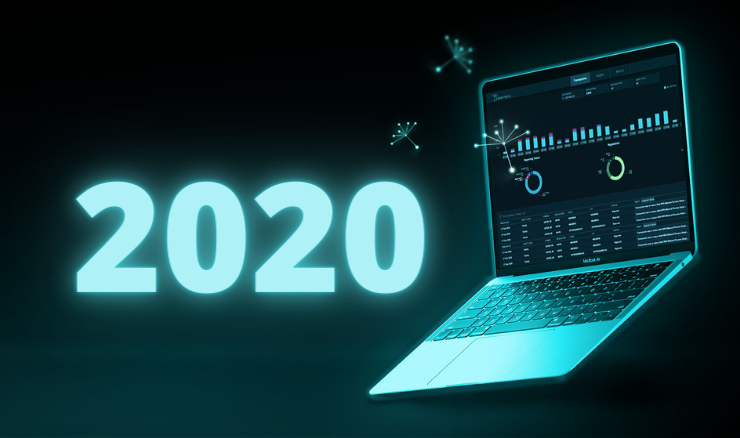